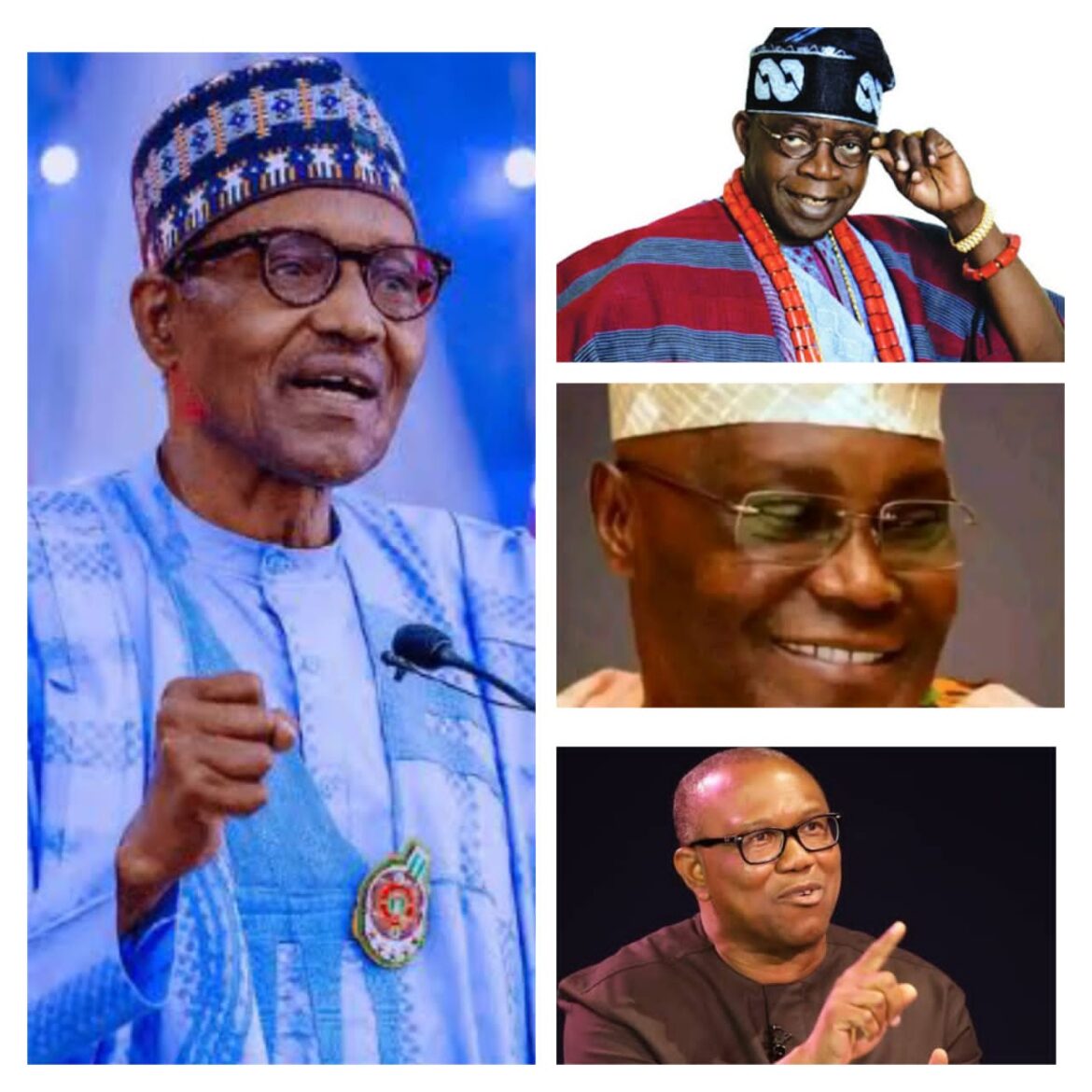 In a statement made available to media houses in Abuja, the party Chief said creating a palpable gloom of apprehension in the polity during elections in a bid to stifle opposition political parties and cripple willful participation of the people in the electioneering process especially in the comfort zones of the opposition parties may result in apathy on poll days and this is not the best way to win an election in a democracy.

Recall that attacks were reined on supporters of the People’s Democratic Party (PDP) and its Presidential Candidate, Alh. Atiku Abubakar in Kaduna and Borno during the party’s presidential campaign rallies in those states which left hundreds of party faithful with various degree of injuries and destruction of vehicles.

Notwithstanding the conflicting reports on the ugly trend, Eze a member of APC Legacy Projects Media Team commended the Inspector General of Police for his swift response by setting up a high level Committee to investigate the crime and find a way to ensure that such similar incidents do not in any way rear up in any part of the country particularly during the period of Campaign

The party Chief said INEC has proven sheer readiness to offer to Nigeria and Nigerians a better election in 2023 but noted that the recent burning and destruction of the commission’s offices and other important materials at Osun and Ogun States may dampen efforts to improve elections in Nigerian. According to him, the unfortunate incidences are obvious signals that there are forces that do not want the 2023 general elections to hold peacefully and those forces must be identified and dealt with accordingly, to avoid the truncation of the 2023 general elections and plunging the nation into crisis that may be worse than the Abiola civil unrest of 1983.

He commended President Muhammadu Buhari for asking Nigerians to vote in any political party and candidate of their choice, stressing that the President’s counsel has eased tension in the country and lessen reliance on the false narrative that politics is a do or die.

Eze called on politicians to listen to the Counsel of the National Security Adviser who has issued a stern warning that the present Federal Government will not tolerate or condone perpetuators of criminality and agents of violence and insecurity during this period of electroneeing campaign.

He said Nigerians have suffered enough and should be allowed to see how they can survive this hardship in a peaceful atmosphere.

DAY 3: NDDC/ESI Training on POS, How to Succeed in the Business