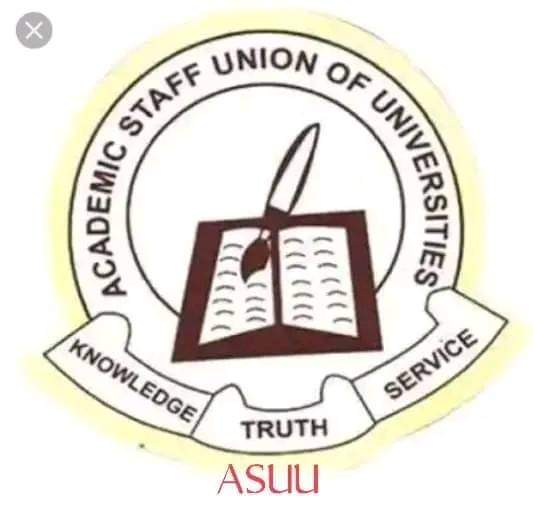 The Academic Staff Union of Universities on Tuesday called of its 8 Months old strike embarked upon by the University lecturers.

ASUU and the federal government have been in a lingering battle of certain disagreements as it concerns the University system in Nigeria, including its welfare.

Recently, an appeal Court had ordered ASUU to return to work immediately.

The Academic staff Union of Universities(ASUU) is said to have called-off it’s 8months old strike following high powered intervention from top government officials and members of the association, it will be recalled that an order by industrial court and court of Appeal on 7th October, 2022 had ordered the union to resume work due to a breach in appeal process.

Following further intervention and commitment by government led by Speaker Federal House of Representatives, Rt Hon Femi Gbajabiamila, ASUU called off the strike which began on the 14th of February, 2022 temporarily with 8 months salary areas to be paid, University revitalization to get super boost, while issue of UTAS is yet to be finally resolved.

In accordance to that, all campuses are expected to resume full activities from Monday 17th October, 2022.

“While announcing the suspension of this strike, our union will not hesitate to review its position should government reneged on the signed Memorandum of action.” ASUU president Prof. Emmanuel Osadeke said.

“The union apologize for all inconveniences caused to students and parents alike” he added.