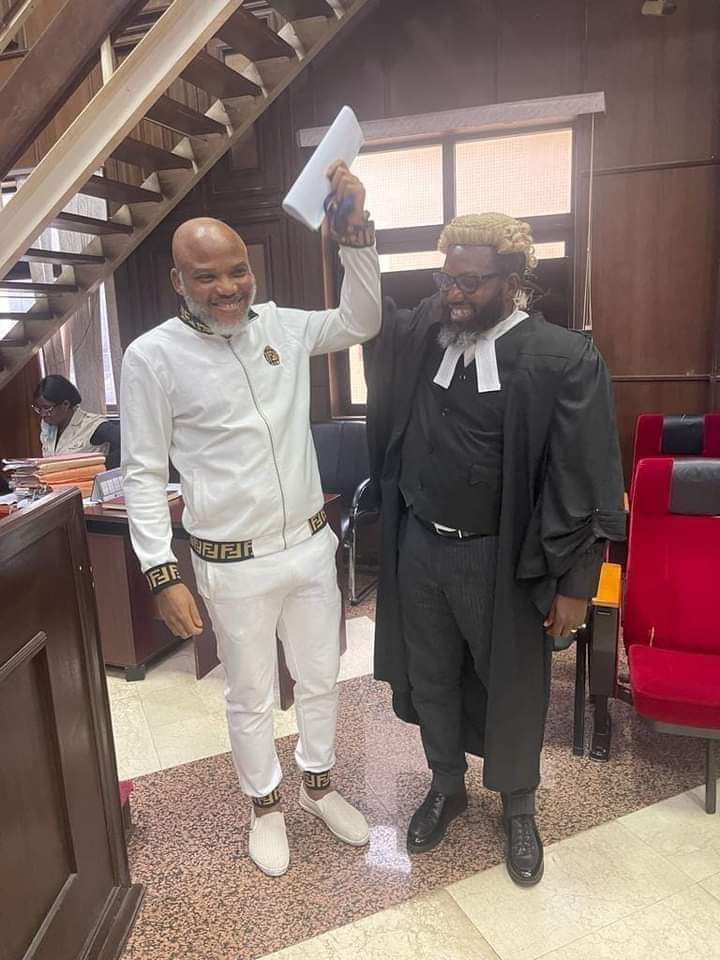 The Court of Appeal in Abuja on Thursday declared as unlawful the abduction of the leader of Indigenous People of Biafra, Nnamdi Kanu from Kenya to Nigeria and quashed the entire terrorism charges brought against him by the Federal Government.

According to Punch, The Appellate Court in a judgement by Justice Oludotun Adebola held that the Federal Government breached all local and international laws in the forceful rendition of Kanu to Nigeria thereby making the terrorism charges against him incompetent and unlawful.

Kanu’s lawyer and human rights activist, Ifeanyi Ejiofor, confirmed this on his Facebook page on Thursday.

Chris Ngige’s Stand on Preferred Presidential Candidate Ahead of 2023, Eze Replies Those Calling For The Minister’s Sack