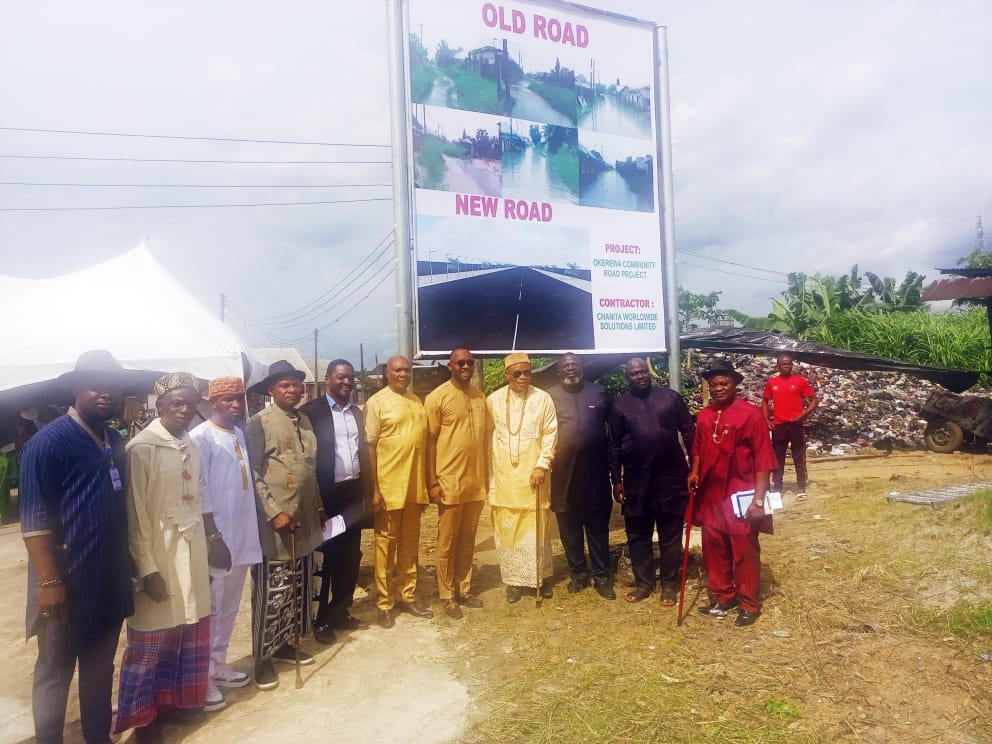 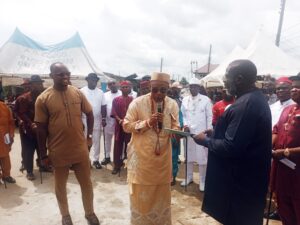 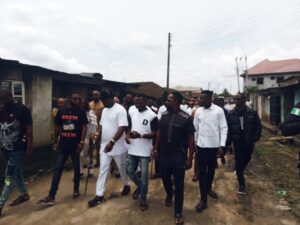 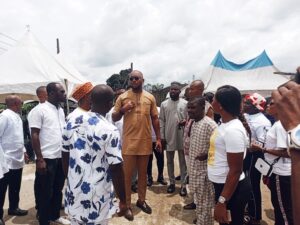 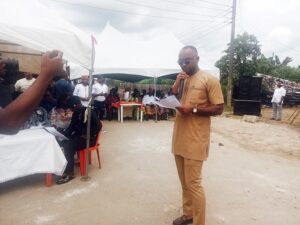 In his address, Ngokanya Benjamin, chairman Okerewa Community Development Initiative thanked the people for the privilege to serve and emphasized on the need to look forward towards a developed Okerewa community  rather than relying on the past that divides the people.

In his Speech, Read Full Speech By Ngokanya Benjamin, he gave account of their achievements so far in office and stated that he’s confidence of more to be achieved in times to come. He further outlined the reason for the gathering which also featured Unveiling of Community Road Project and others as follows: 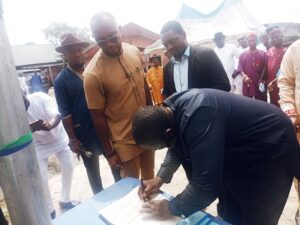 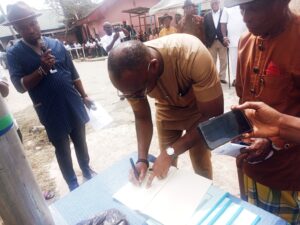 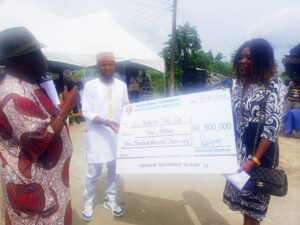 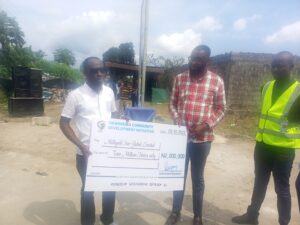 3. INAUGURATION OF THE FRAMEWORK FOR
OKEREWA COMMUNITY BASED
MANPOWER STOCK AND EMPLOYMENT
GENERATION SYSTEM 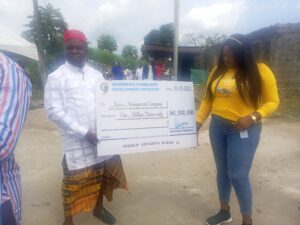 4. INAUGURATION OF THE OKEREWA
COMMUNITY 2022 END OF YEAR
COMMITTEE 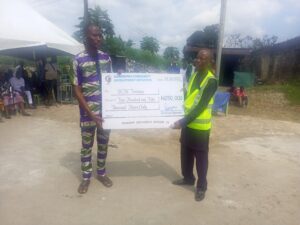 6. PRESENTATION OF OKEREWA BLUEPRINT
WHICH INCLUDES:
• TOUR ON THE HEALTH FACILITY
• PROJECTIONS 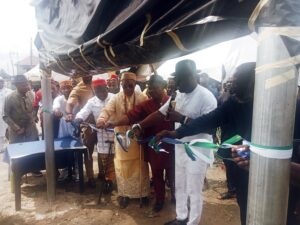 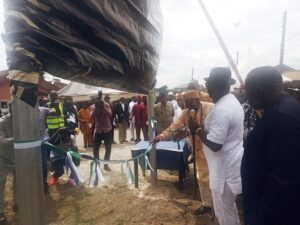 Chief Hon. Aforji Igwe Obey PhD. , the member representing Eleme Constituency in the Rivers State House of Assembly who performed the cutting of ribbon and unveiling of the Road Project acknowledged that it is worth thanking God for, not only for the projects the people are experiencing today, but for the Okerewa Community, Nchia-Eleme.

He preached on the need to continue on the existing peace in the community and Eleme as a whole and assured the people of government continuous support in every area of endeavors geared peace and community development. 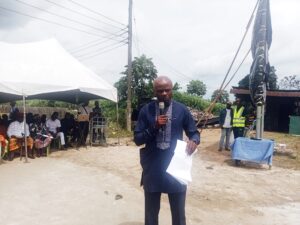 The guest lecturer, Dr. Simeon G. Nenbe in his paper presentation guided the people on the important of investing for tomorrow against all odds in the midst of plenty. He revealed on how and why Okerewa Community and the people should acquire the necessary tool for both human and community development for future purposes, emphasizing on the need for everlasting peace and the desire for more growth and development in the community with committed, sincere and visionary people like it exist in the current Okerewa Community Development Initiative.