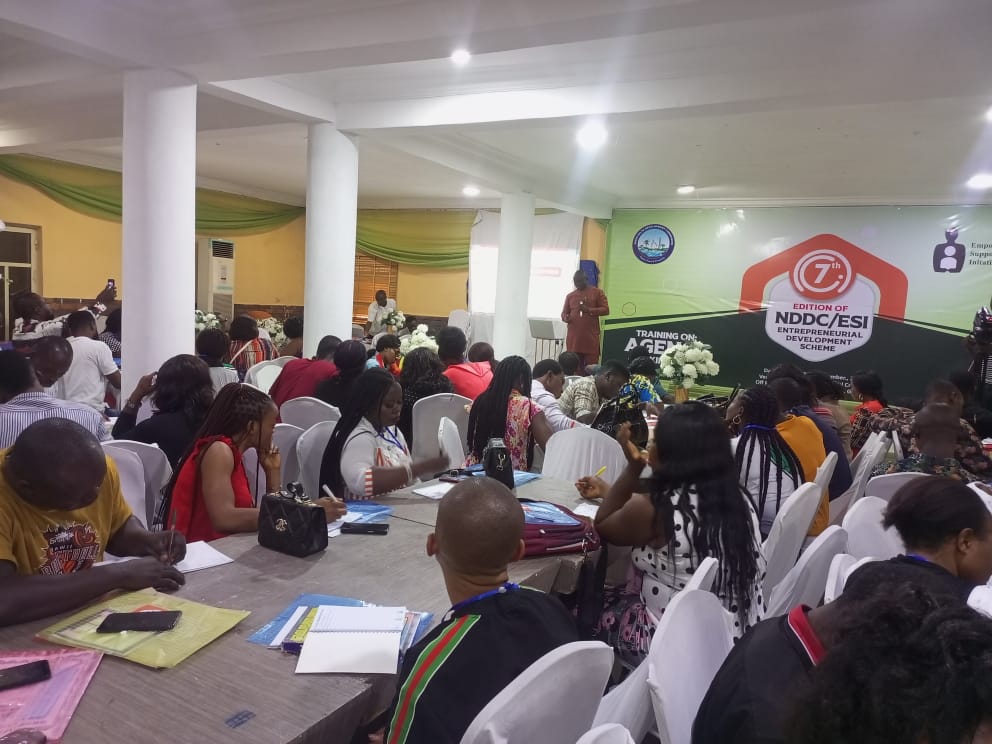 The NDDC/ESI Entrepreneurial Empowerment training on Agency Banking, POS which took various dimensions on Tuesday at the venue in Port Harcourt saw participants drawn across states in the Niger Delta States paying swift attention to the training, everyone with their writing material, jotting and taking notes. 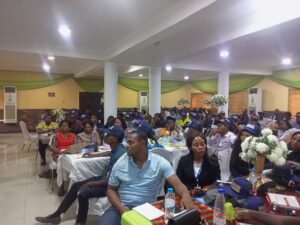 Professor Igwe of the Marketing Department, University of Port Harcourt who lectured the participants on Marketing skills as a POS business owner, took time to guide the people on how to attract customers, keep customers, make profit, make your business known and drive more opportunities, also entertained question and answers as he later engaged the trainees on classwork as a means of evaluation. 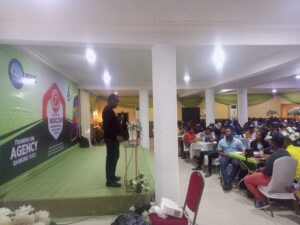 Access Bank Team took the next session of training with practically explaining in details what the POS is all about, how it operates and its flow with money. The training focused on POS responsibilities. 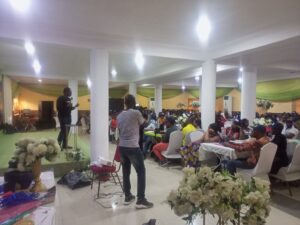 The trainees where also taught on the connection with POS, android phone and Sim card network. A training which also featured a POS business owner to recount how he started with one POS and grew from where he is today as CEO of POS outlets in different locations. 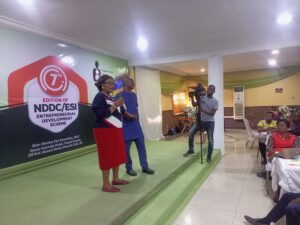 Training at the NDDC/ESI 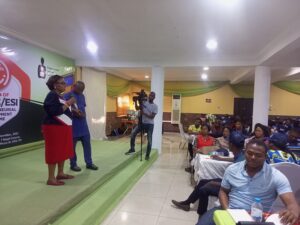 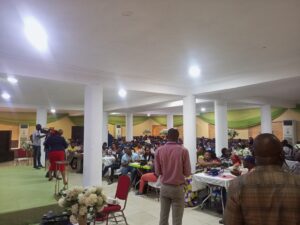 The training later went into launch time, as other well prepared trainers took the stage after to guide trainees on the importance of being outstanding as a business owner in a competitive market economy like Nigeria and the present day economic realities. 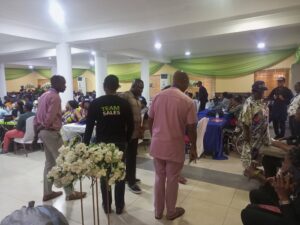 Pictures at the NDDC/ESI Entrepreneurial Emp 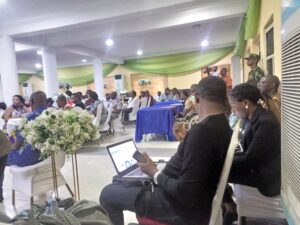 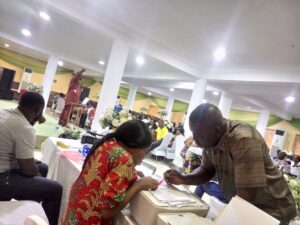 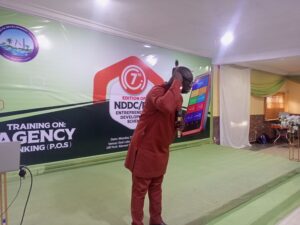 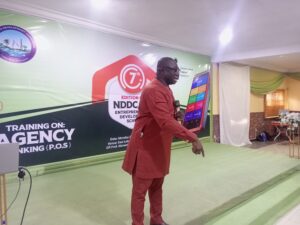 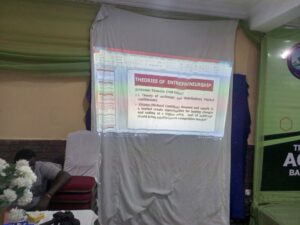 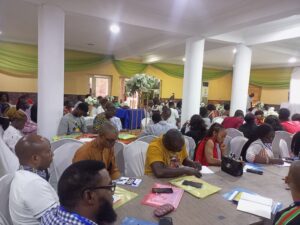 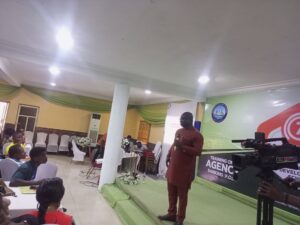 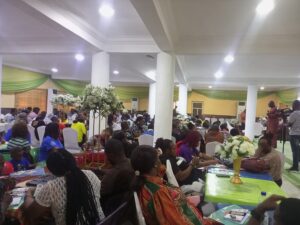 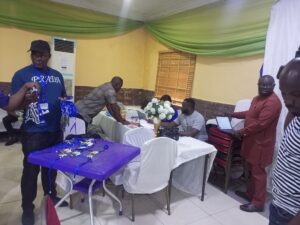 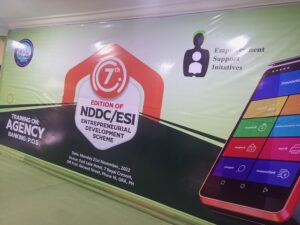 True Blue Reporters reports that more persons who came from other Niger Delta States far from the venue of the NDDC/ESI Entrepreneurial Empowerment training in Port Harcourt joined others and where also provided accomodations.