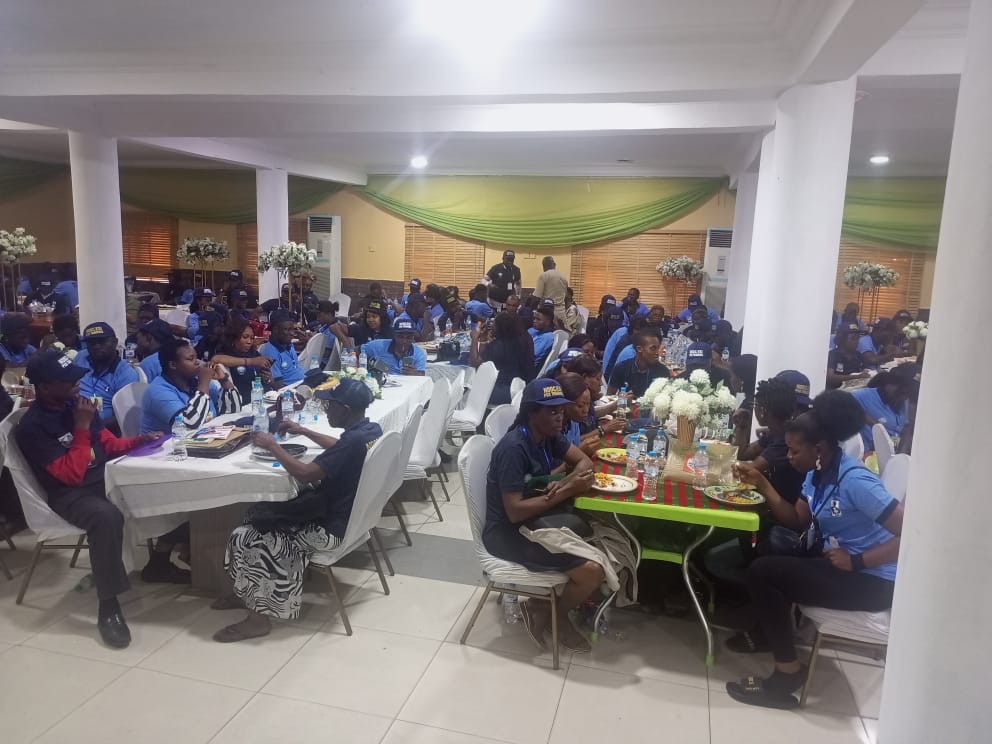 The 7th Edition of NDDC/ESI Entrepreneurial Empowerment Scheme on Agency Banking, POS entered four days on Thursday with participants trained on other areas to get them very grounded in the POS business 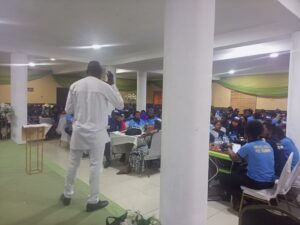 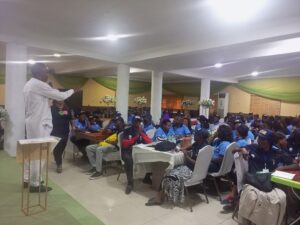 An Associate Professor, Godday Wilson, a lecturer at Ignatius Ajuru University of Education, Rivers State was the guest and anchored his training on Profit Maximization in the POS business against all odds, cetris paribus.

The training which was bid for 30 minutes later went into 2 hours as the trainees picked keen interest on the exposition delivered to them by Ass. Prof. Godday.

He outlined rules in profit maximization as well as required skills to look beyond little beginning. He revealed that the POS business which is almost dominating the financial sector can be a huge source of income to drive into various investments in other areas of business if properly managed. 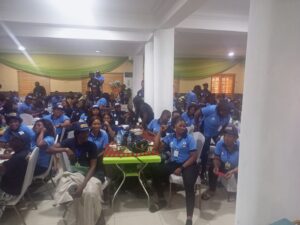 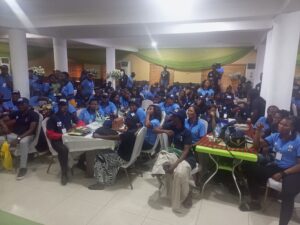 The trainees had the opportunity to ask questions as he attended to the numerous questions emerging from his training. He evaluated the trainees and gave them a take home assignment to enable them master what was taught.

Day 4 of the training program featured lots of fun as trainees took the stage into various forms of competitions on Dance according to states, musical challenge and many more.

Trainees displayed various talents as some where announced to have won various awards. Comedy and other forms of entertainment also took place during the day. 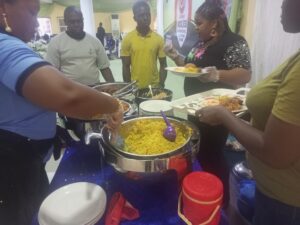 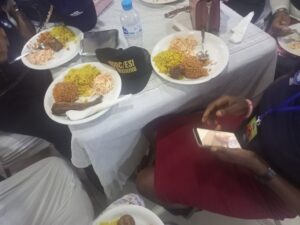 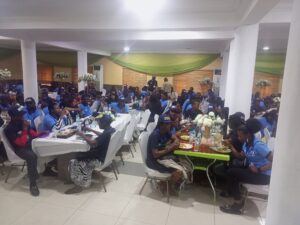 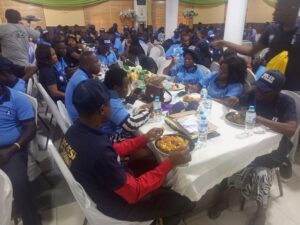 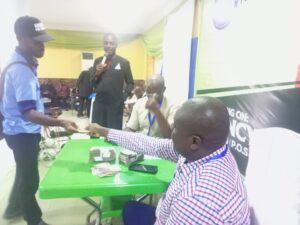 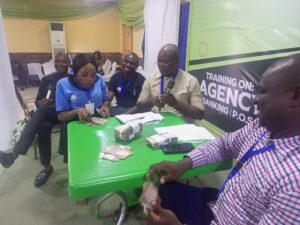 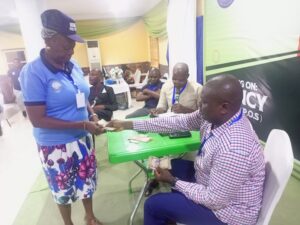 The day later went into special kind of merriment with buffet stand and special kind of dishes and drinks. The trainees ate and enjoyed themselves as many hoped the training scheme should last for months with such enjoyment. Financial aid for possible transportation were also issued to every trainee to see that they face no challenge in anyway throughout the period of the training

Another wonderful moment was the dinner party organized for the trainees to cool off after series of trainings from Day 1 to date, as many sat back without minding the time and stress of the whole day.

Social media group was created as trainees joined as a means of still keeping in touch Incase they encounter any difficulty after they have left the training arena and era. One other cheering moment was the trainees receiving account numbers from bank via SMS, an indication of progress made so far on the better things to come.