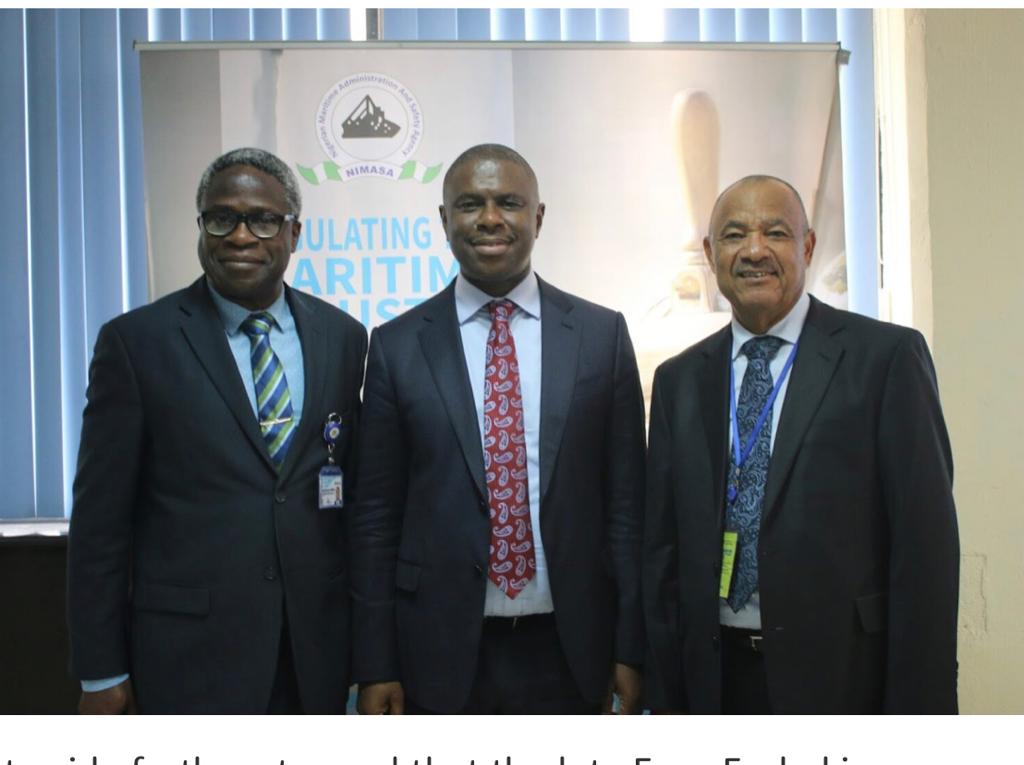 Former Director-General of the Nigerian Maritime Administration and Safety Agency (NIMASA) and Turnaround Expert, Dr Dakuku Peterside has expressed deep condolences on the passage of his ally and friend, Engr Rotimi Fashakin who served as Executive Director, Operations of NIMASA from 2016 to 2020.

In a statement signed by Dakuku Peterside Media office on Wednesday, Dr Peterside described the deceased as a great leader who had personal connection and affection with all whom he came in contact with.

He noted that Nigeria has lost a great son, whose leadership skills were needed at a time of uncertainty and storm the nation is currently experiencing.

According to him, “Engr Fashakin may hold strong views on issues yet was a people’s person, who connected well with others no matter your opinion.

“He was always devoted to whatever assignment he commits himself to, always hands-on and delivered on all assignments.

“When we embarked on the great turnaround of NIMASA, he brought his traits of thinking outside the box, great communication skill, varied experiences, tenacity of purpose , technology background and a problem solving mindset to bear. In Executive sessions , he made our long sessions lively with his sense of humor.”

Peterside further stressed that the late Engr Fashakin was a loyal team player, who served in the defunct Congress for Progressive Change (CPC) and played key roles in the formative stage of the All Progressives Congress (APC), while adding that he brought the same loyal disposition to NIMASA.

He sympathised with his family, the government and people of Ondo State over the great loss and prayed for the repose of his soul.

RIVERS APC TO WIKE: Create Employment For Rivers People, Aircraft Is of No Economic Benefit to the People

Eze to Wike: State Reception for an Aircraft, Embarrassing to the Collective Sensibility of Rivers People