Eleme APC Campaign: Why We Did Not Use School Field, Oji Ngofa Reacts 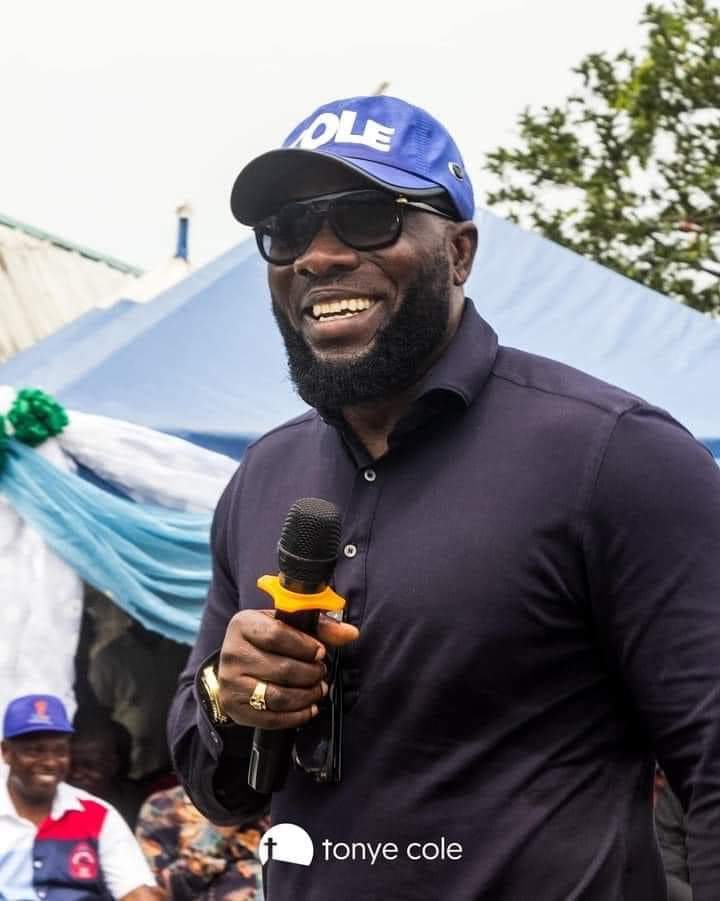 The leader of All Progressives Congress in Eleme Local Government Area, former Ambassador to Neitherland and Senatorial Candidate of the APC, Ambassador Oji Ngofa has explained why the party did not use the school field for it’s campaign on Saturday as being talked about by the public.

While many are attributing it to the challenge by the Chairman of Eleme Local Government Area that Oji Ngofa and the APC will not be allowed to use the school field or other government related facilities for its event without strictly obeying the executive order by governor Nyesom Wike stating that the party must first get approval from the state government with a caution fee of #5million or forget it.

Ngofa within the week in an APC event in Tai Local Government Area of Rivers State reacting to the order by the state government challenged the PDP government of Nyesom Wike to come to Eleme and stop their campaign, but in doing that should come with casket.

A statement that Attracted Swift reaction by the Local Government Chairman, insisting that such event won’t go against the state governor’s order and so on.

But explaining why the Party APC in Eleme was holding it’s event at a campaign office in the area, Oji Ngofa stated,

“I didn’t say that we were going to be using the school field for our campaign today, what I said was that the executive order by governor Nyesom Wike cannot stop the APC in Rivers State from carrying out campaigns.”

Ngofa further revealed that the party was using the current venue because the event for the day was to open the campaign office of a candidate, Hon. Hope, also known as Hope Marine and that it is the reason they chose the place as its venue.

Ngofa went further to reveal that the Eleme people are not scared of anything, as they never give up on the way even in the midst of challenges.