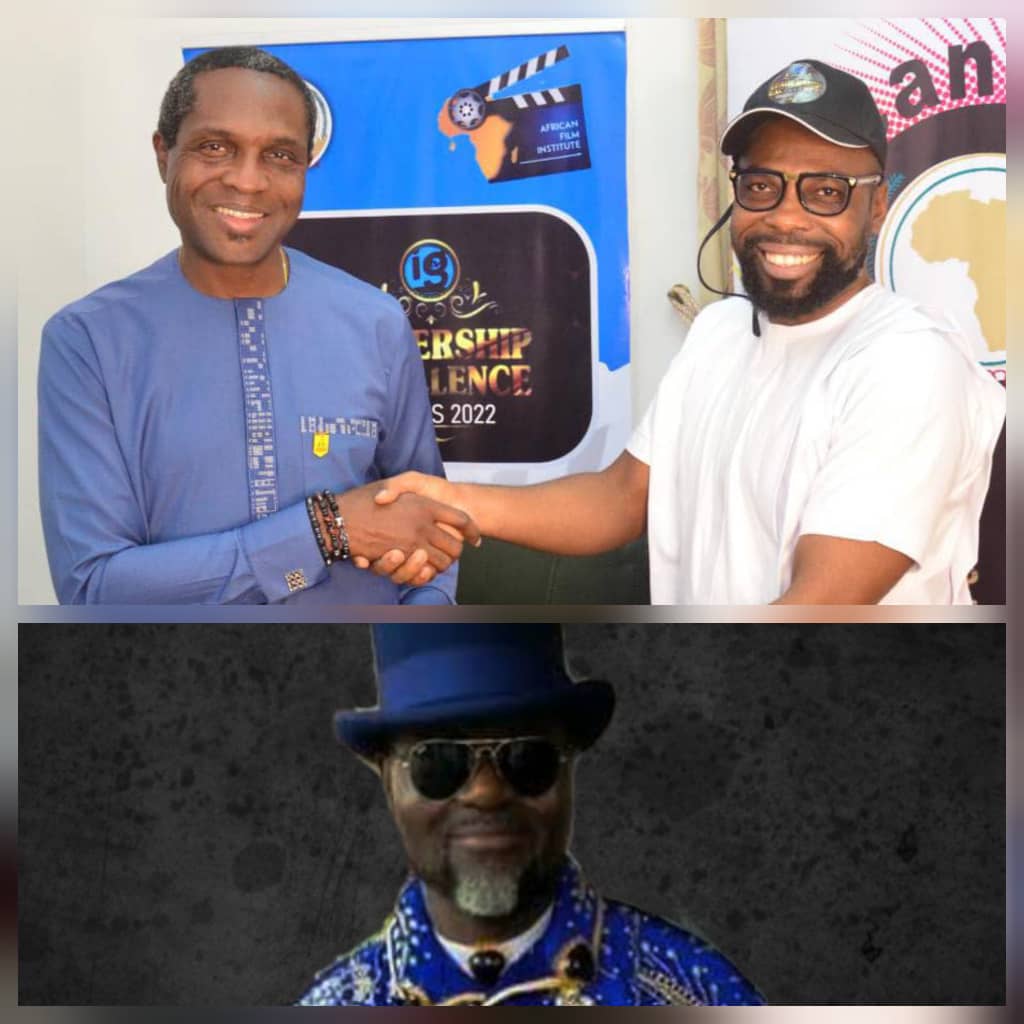 Erstwhile National Publicity Secretary of the defunct New People’s Democratic Party (nPDP) and chieftain of the All Progressives Congress, Chief Eze Chukwuemeka Eze says he remains optimistic that the candidate of the APC for the 2023 governorship poll in Rivers State, Pastor Tonye Cole will use the credit of his decades of industry experience to demonstrate competence in public service when he resumes office as Governor in 2023.

Speaking on the backdrop of Cole’s emergence as the Business man of the year in a keen contest amongst other top Nigerian trade and commerce experts with demonstrable results in the business world, put together by IgbereTV, Chief Eze said fate has once more presented before Rivers people the opportunity to make a choice between meritocracy and mediocrity and unless they close their eyes against fanciful rhetorics, bias and financial inducements and deploy the power of conscience, the state may continue to slide deeper into the pool of retrogression in all respects as is the case in the present where the state and her wealth has been annexed to the Governor’s estate.

Eze a member of APC Legacy Projects Media Team expressed regrets that legislative business in the state has suffered and the duty of checks and balances have been consigned to history. Regrettably members of the state assembly go home with fat salaries and allowances for aiding mediocrity at the expense of the suffering, jobless and abandoned public whose interest they ordinarily should represent.

According to organizers of the program, IgbereTV, in a 14-day online poll by Nigerians both home and in the Diaspora monitored by the News Agency of Nigeria (NAN), Mr Cole was voted ahead of three other nominees with a total of 36,7547 votes, that’s 57% of all votes to defeat Chief Executive Officer of Cubana Group; Obi Cubana who secured 166,458 votes while Chief Tony Elumelu; CEO of Heirs Holdings, Transcorp and founder of The Tony Elumelu Foundation polled 73,645 votes and Mike Adenuga; CEO of Globacom polled 41,096 votes.

Tonye Cole is the co-founder and former Group Executive Director of Sahara Group, an energy conglomerate with operations spanning the entire energy chain in Nigeria and neighbouring West African countries to East Africa and beyond.

With an annual turnover of $11 billion, Cole’s Sahara Energy has 4,000 people under its employ and has operational bases in 38 countries around the world.

The prestigious award, endorsed by the African Union, African Film Institute, will be presented on 5th November 2022 in a glamorous awards presentation ceremony organised by IgbereTV at the Congress Hall, Transcorp Hilton Abuja.

Pastor Tonye Cole affirming my position of his drive to take Rivers State to a higher height quoted the former President, General Olusegun Obasanjo as counselling him to embark upon public life if he wants to truly affect much lives. “Tonye, if your goal is to make a sustainable impact in the lives of many people, go the way of public policy not business”. Olusegun Obasanjo

Based on this wise counsel from the elder statesman, Tonye further stated, “And so, I set out on a journey to make an impact.

Today, I remember my time at Blavatnik School of Government, University of Oxford, where I became a Transformational Leadership Fellow. That experience helped me realise two (2) things.

a. I was able to re-evaluate the weight of what I was pursuing in the political mountain, and I came to the realization that I was ready to expend my self and resources in a bid to make the lives of my people better.

b. I realised that most leaders fail because they don’t carry the people along. Even in public office, it is necessary for the leader not just to share his vision with his people, but to carry them along by including them in work of transformation and by creating a system of transparency that shows the people the consistent progress being made, and gets them to buy into the vision more.

We intend to make things different, for the sake of today and tomorrow. Our children must get to know what good leadership looks like.”

Congratulating the Rivers APC Candidate, Eze said Rivers people must come together and repossess their state in order to be able to correct the very many damages already done on the national image of the state and redeem her economy which is at the brink of collapse having been distressed by the various acts of economic wastage indulged by the current administration and her thieving officials.

Similarly, the party Chief hailed the appointment of Alabo Michael West, as the Director-General of the Tonye Cole Campaign Organization, to the lead the party, her candidates and the entire state to the long awaited Canaan.

Describing Alabo West as a team player, Eze said the public spirit he has exhibited within the party distinguishes him as a political bootstrapper and a go-getter who will prod Rivers people to act tough and smart enough to make the right choice at the polls in 2023.

Eze congratulated the DG and wished him success as he prepares to lead the party to victory.