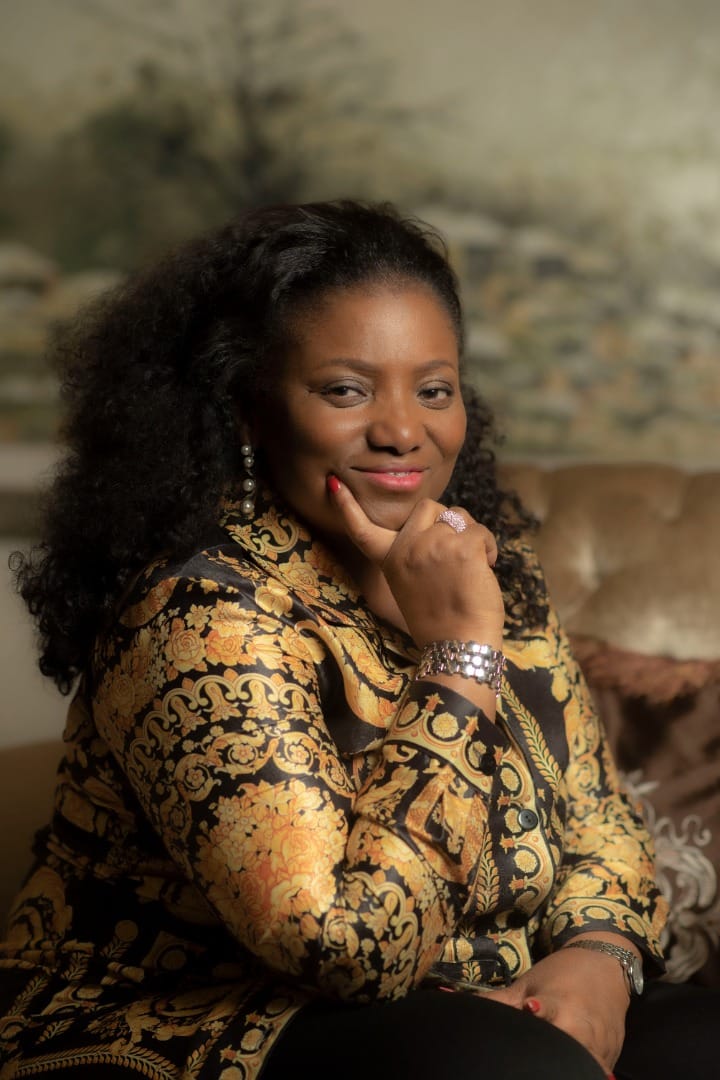 With a heart full of gratitude, erstwhile National Publicity Secretary of the defunct New People’s Democratic Party (nPDP) and Chieftain of the All Progressives Congress, Chief Eze Chukwuemeka Eze, has joined family, millions of friends, supporters, associates, and colleagues to celebrate Her Excellency Dame Judith Amaechi, wife of the immediate past Minister of Transportation, Chibuike Rotimi Amaechi, the beautiful mother of the Amaechi political family, as she adds another year to her age.

Describing her as a trailblazer, exceptional amazon, extraordinary Home Builder with heart of gold; a quintessential philanthropist, a humanitarian per excellence and exemplary woman of prayers, Eze said Dame Judith Amaechi is a role model for every girl child and a pride to womanhood.

In a statement made available to media houses in Port Harcourt, Eze said Dame Amaechi is an exceptional woman of God will by His grace turn 52 on the auspicious day of 24th December, 2022.

The Media Mogul and member of the APC Legacy Projects Media Team highlighted that Dame Judith Obiajulu Amaechi was born on 24 December, 1970, in Enugwu Ukwu, Anambra State. She attended Federal Government Girls’ College, Abuloma, Port Harcourt, for her secondary education and thereafter, the Rivers State University of Science and Technology, where she graduated in Urban and Regional Planning.

Furthermore, Chief Eze stated that Dame Amaechi heads the Empowerment Support Initiative (ESI) which campaigns against HIV/AIDS, advocates the rights of the women and children, and promotes gender equity and Girl Child education.

The party Chief further described Dame Judith Amaechi as a great mother whose inclination to raising a godly home is a model for all of humanity especially those who crave to bring up their children on the tenets of godliness and a good degree of profound parental piety.

“On this auspicious occasion of her birthday, I present before the entire world this great and unique woman whose inputs in the making of the Amaechi Dynasty as captured in Chapter Twenty-Seven of his book titled, “Amaechi: His feats, inspirational and revolutionary leadership” need not be overemphasized.”

Dame Amaechi is naturally empathetic and values relationships. She appreciates people and their viewpoints and demonstrates passion and rare enthusiasm to serve humanity. These special traits and more lend credence to her competence in leadership.

During the tenure of her husband as Rivers State Governor, Judith was indisputably instrumental to the giant strides he made especially, in the areas of education, health and human capacity development with special focus on gender equality.

“Happy birthday to the mother of our political family and the power behind most of the great feats by the former Super Minister of Nigeria, Rt. Hon. Chibuike Rotimi Amaechi.

MUM, Your prayer life and humility are some of your great assets and virtues that have kept our political family intact not minding all the plots by the agents of darkness and brothers of Judas Iscariot to destabilize all the we have collectively built this past years

Mum, I am happy that my second daughter, Celine shares the same birthday with you. I pray God to grant you more fruitful years for better services to humanity.

God will surely bless you with sound health, long life and extraordinary wisdom to always guide our political family until our vision for 2023 is actualized

Have a blissful celebration mum.”

419/One Chance Victim in Port Harcourt Narrates Her Ordeal