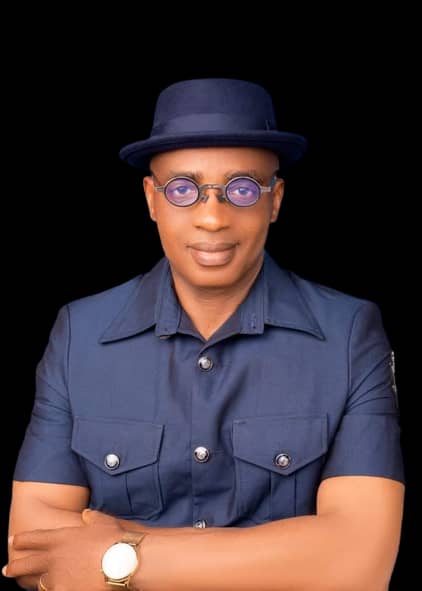 Chief Wele who made the appeal through a letter personally signed by him and published on social media, urged the electorates to give him their support to enable him speak up in their interest at the State House of Assembly as their representative.

In the letter dated January 16, 2023 and captioned ‘Let me Speak for You’ Chief Wele stated that he has the requisite political experience and exposure to effectively engage the government on behalf of his constituents as well as promote bills and motions that will benefit the electorates in diverse ways.

“Having previously served the Rivers State Government as Special Adviser on Council of State and Economic Matters between 2007 and 2015, I have acquired the requisite experience to offer you a representation that will put you first and protect your interest at all times.

“I understand that the power of the legislator derives from people like you, therefore, I will ensure that your hopes, desires and aspirations as my Constituent form the core of my engagement and activities in the Rivers State House of Assembly.”

The letter reads further “I will adopt a bottom-top approach in my dealings to allow me speak on your behalf before the government and address those issues that directly affect you through bills, motions and oversight functions.

“If you vote for me, I will ensure that health policies are tailored to benefit you and our aged parents; I will promote motions and bills that will make education affordable and accessible to all; I will support the campaign against domestic violence, illegal task force activities, underage hawking or street trading, environmental pollution and hazard, etc.

“I will use the office which you have entrusted me with to promote social welfare, professional skill acquisition, human capacity development, employment opportunities for host communities, Rivers indigenes and residents, including non-indegenes.(Mgbuoshimini in Rumueme and Rumuolumeni in Akpor on my mind). I will support the girl-child education and promote bills against domestic and workplace aggression/harassment against the women.

“I will be a strong voice and advocate for the protection of the rights and privileges of the None Indigenes in our Constituency and Rivers State at large and as well pursue the attainment of Religious Tolerance and Harmony (as a Catholic) in Rivers State.”

The House of Assembly Candidate further called for collaborative efforts between him and the electorates to make his promises to them a reality stressing that I could only achieve the stated objective through their support and votes.

“My dear people of Obio/Akpor Constituency 2, I can only do all of these and more with your vote and support. Ensure you
vote for me when you thumbprint the APC logo on 11th March 2023 and I will make sure that government gets to you. Let’s win together!

The former Special Adviser to the former Governor of Rivers State, assured the electorates of efforts by his team towards working out modalities for engaging with the people on a personal basis.

“Due to some constraints, I am unable to meet with you one on one to appeal for your vote in the forthcoming election but be rest assured I and my team are working out modalities that will help us engage with you directly and know what you would want us to do for you and the rest of our people to make them feel the impact of government even more.”