Legacy Projects Will Be Our Focus ~ NDDC MD 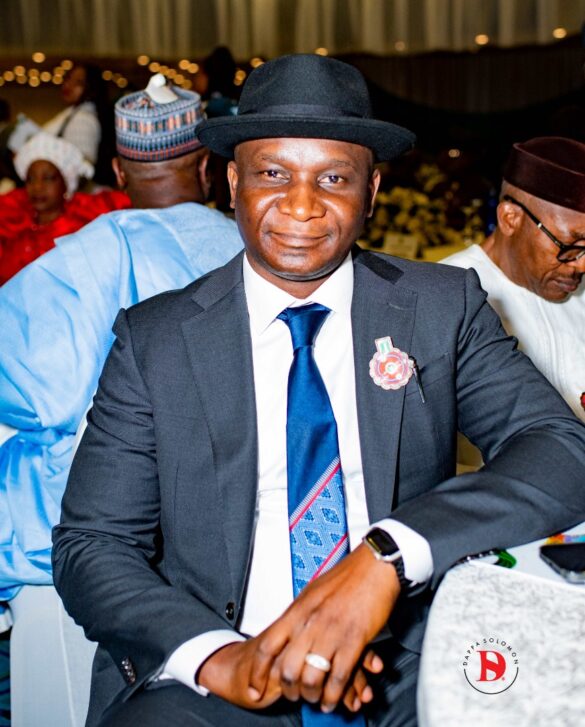 Managing Director & Chief Executive Officer of Niger Delta Development Commission, NDDC, Chief Dr Samuel Ogbuku speaking on an interview with Arise News Night on Sunday, 8th January 2023, said the focus of the New Board will be Legacy Projects that will impact the Region. He stated that most people have the conception that the Commission has failed, but that it was dependent on how it is looked at.

According to Ogbuku, “A lot is expected of this board because of the perceived failure of NDDC, I call it perceived because it depends on how you see it. For us, we are determined to make a difference. We have a chairman who will oversee us and has given us her vision and we will integrate it with ours. We have requested for the forensic audit report so we can study it and use it to help our vision. The Minister of Niger Delta has also given us his charge, and we will live up to it”.

On the issue of protests before his inauguration, Dr Ogbuku said “It’s normal for people to protest because it’s about interests but be assured that no one will be left out. Now that we have emerged, we will carry everybody along, every nationality will be carried along as we are all Niger Deltans. We are united by development, exploitation, and therefore no one should be afraid of not being carried along”.

When asked about mismanagement of funds and abandoned projects, Chief Samuel Ogbuku said “The board will focus on legacy projects, and not small projects littered around the place”. He further highlighted on budgeting system of the Commission, and sighted the example that projects of 10 billion will be funded to finish in record time and not given 1 Billion as usually done in the past which will prolong these projects and end up being abandoned. “We have told the management to come up with policies to block leakages, as civil servants are the bedrock of agencies.

He further assured that only companies with capacity and credibility will be given contracts and jobs. “We will also look at competence while handling projects, so if Julius Berger, CECC or any other firm can handle a project, we will give it to them. Mr President has instructed that the funds NDDC is expecting should be used for specific projects and not just mushroom projects.”

As to who decides what kind of project will be carried out by the Board, he opined “I have said NDDC is an interventionist Agency, we will do consultations with state Governors, stakeholders and the common men to get feedback from them “.