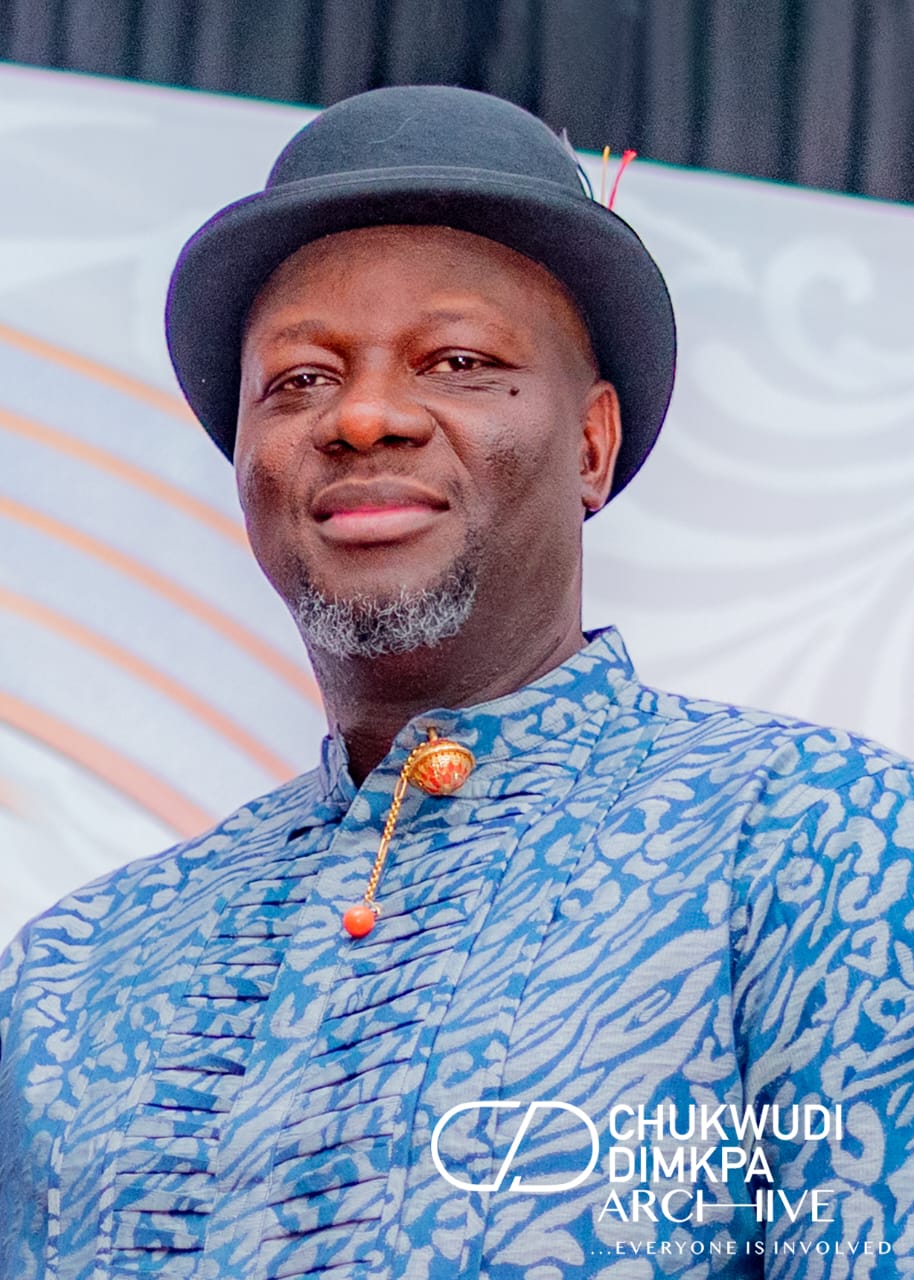 The Nigerian Senate has formally approved Engr Elekwachi Chukwudi Dimkpa appointment to serve as the representative of Rivers State on the board of the Niger Delta Development Commission.

The Senate also approved the appointment of 12 additional people, including Lauretta Ifeanyi-Onochie, President Muhammadu Buhari’s Special Assistant on New Media, as the actual Chairman of the Board of the Niger Delta Development Commission.

The confirmation of Engr. Chukwudi Dimkpa, the Chairman of the Board, Lauretta Onochie, and other board members by the Senate came after the Acting Chairman, Senator Buius Amos, APC, Gombe South, presented and considered the report of the Senate Committee on Niger Delta Affairs following their screening last Friday by the senate committee, as well as 12 other nominees.

The appointment of Mr. Samuel Ogbokwu, a resident of Bayelsa State, as managing director was also confirmed. He would hold the position for two years to complete the tenure of his predecessor.

The senate also approved Charles Ogunmola of Ondo State and Major-General Charles Airhiavbere of Edo State as the executive directors for finance and projects, respectively.