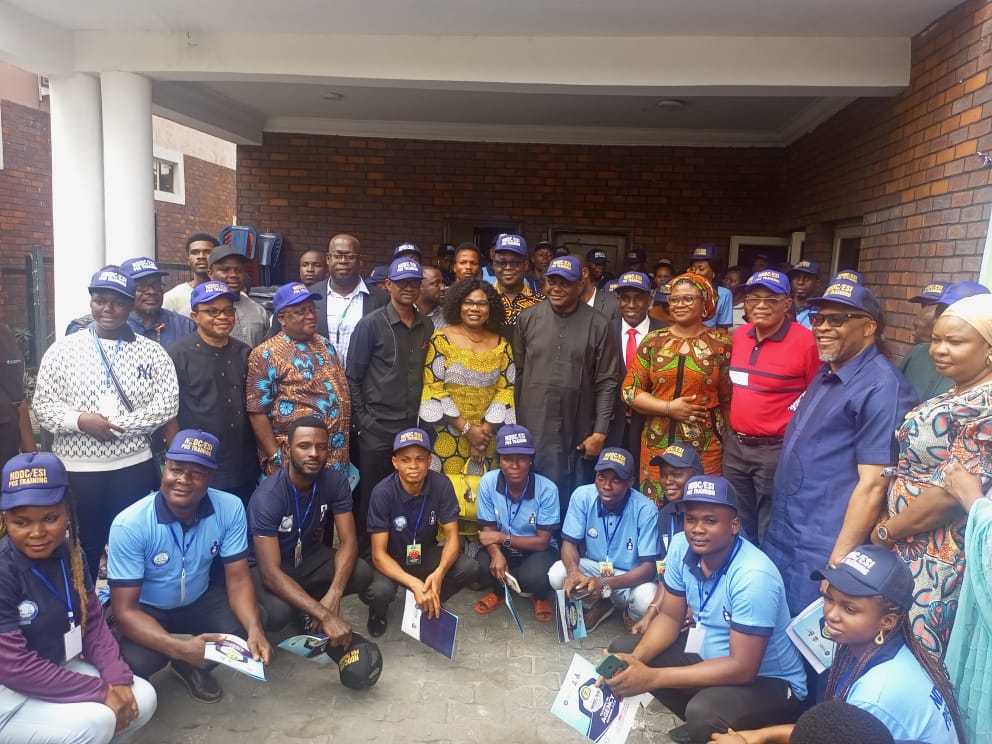 7th Edition of the NDDC/ESI Entrepreneurial Development Scheme training on Agency Banking, POS came to conclusion on Friday 25th November 2022 with about two hundred participants trained and empowered with all that’s required to operate a full POS business 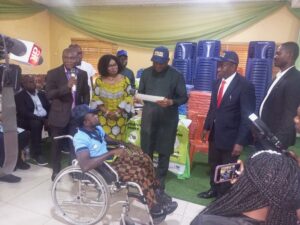 The chairman of the occasion, Prof. Amakiri Gabriel, the dean faculty of humanities in her speech explained that NDDC has been involved in training of youths in various areas and then admonished the participants.

“We want multiplier effect. We are training you to also go out and train others.” she stated

She thanked the NDDC managing director, encouraging the commission not to stop making impacts like they have been doing and thanked them for all they’re doing to impact lives.

He went further to give a brief history of ESI and acknowledged that the ESI has been judged as one of the best NGO across the world.

According to him, “This edition focused on Entrepreneurialship and POS training. I believe that the participants have learnt alot. I want to congratulate all of you for participating in this program and believe that this program will be useful to you and your family.” He explained

Also Speaking, a representative of Access Bank, Mr Ekeoma , explained that the bank have had people wishing to go into Agency Banking.

“It’s going to be an avenue to drive community development in this era as people in the rural communities will have the opportunity to deposit their money, the old currency for the new one.” He stated.

He assured the participants that with their zeal in the POS business, they will grow to the top level in agency banking and thanked the MD of NDDC and the management of ESI for the kind gesture on humanity

In her address, the Founder of ESI, Dame Judith Amaechi ably represented by Mrs Joba West

She explained that her driving force is her passion for children, women and youths. She went further to explain how it all began with getting the children out of street before it got to what it is today, being sustained for 7yrs.

“We have gone to several states and have trained graduates, Engineers, caterers and lots more. I charge you to make good use of this opportunity and not let it slip out of your fingers”

“With this business you’ll be able to be an employer of labor, train others, if you make good use of it”

She charged the participants who stood up and echoed “Thank you Sir” to the MD NDDC and “Thank you Ma” to Dame Judith Amaechi. 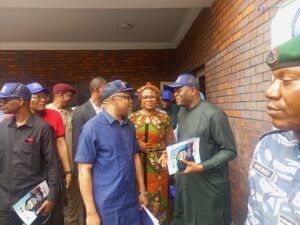 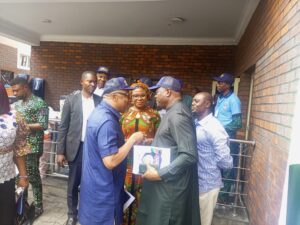 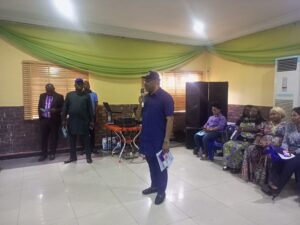 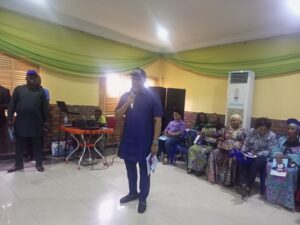 Sir Lucky Ugochukwu Worluh, a former chairman of Emohua Local Government Council, an educationist and a professional economist, thanked the Ag. MD and Management of NDDC for their steadfastness in human capital development and further presented the participants.

According to Sir Lucky Ugochukwu Worluh, “haven gone through training on Agency Banking, POS, I hereby present to you the participants” 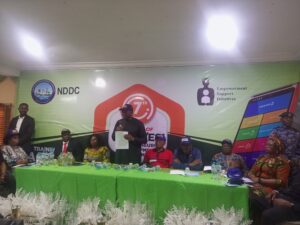 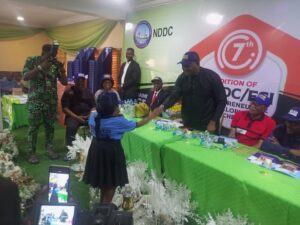 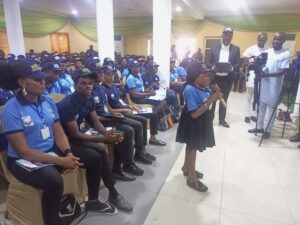 On his own part, the Acting Managing Director of NDDC, Engr Dr. Emmanuel Audu O. eulogises the participants on their good appearance and zeal to be trained on Agency Banking.

“The NDDC/ESI have done some programs like this in the past. This is on POS training scheme. By going through this, you are part of those lifted out of poverty by God’s grace.” he said to the participants.

The MD explained how some in the past sold what was issued to them and frowned at it, encouraging the beneficiaries to see this as a life time empowerment and not something to sell.

“What we have done is not just training you, but to actually make most of you an entrepreneur.” He stated

For ESI partnering with the NDDC for this long, a lot of good work have been done to keep it going and we encourage ESI to keep it up.

Go into the world, succeed and make at least one hundred people succeed, the MD charged participants.

“I want to thank ESI, if we spent anything in this program, ESI has spent more, including their time to make this a success. Give the ESI a round of applause.” He stated. 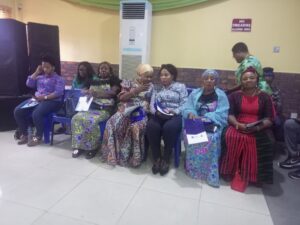 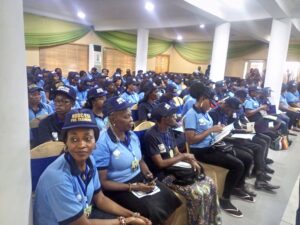 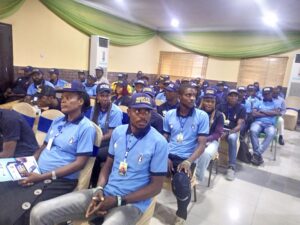 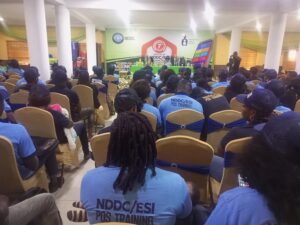 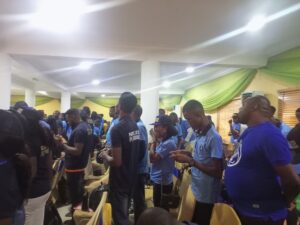 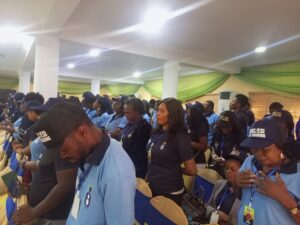 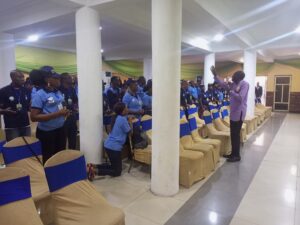 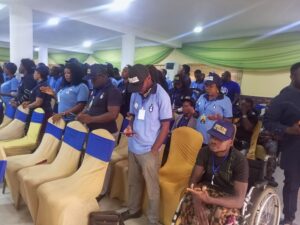 He thanked the participants once more and urged them to give a round of applause to themselves.

29th Wedding Anniversary: Eze Exposes the Great Inputs of Judith Amaechi in the Making of the Amaechi Dynasty, Celebrates Couple