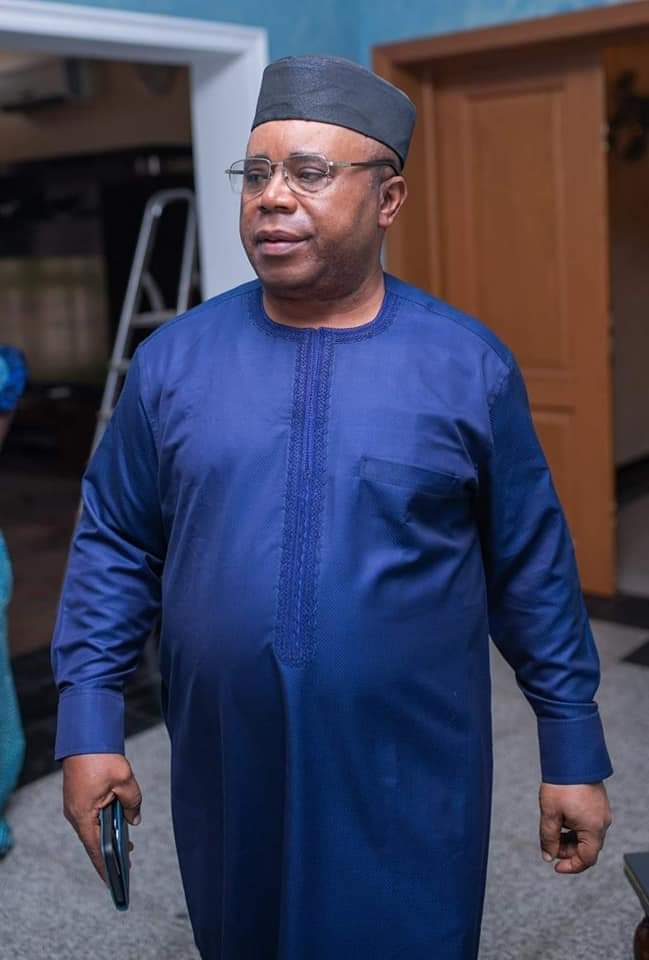 The Minister of Niger Delta Affairs, Umana Okon Umana had reacted over the position of Mr Akwa as sole administrator of the Niger Delta Development Commission, NDDC for many months before his final sack recently by President Buhari.

Mr Umana on Thursday at the NDDC office in Port Harcourt frowned that one person had to run the commission all these while, signing by himself what ordinarily different offices should sign.

He decried that such ugly situation will not be allowed to repeat itself under his watch, as he promised to see that the main board of the NDDC will soon come onboard.

He revealed that the list will be made public soon as the president prepares to transmit to the national assembly for screening.