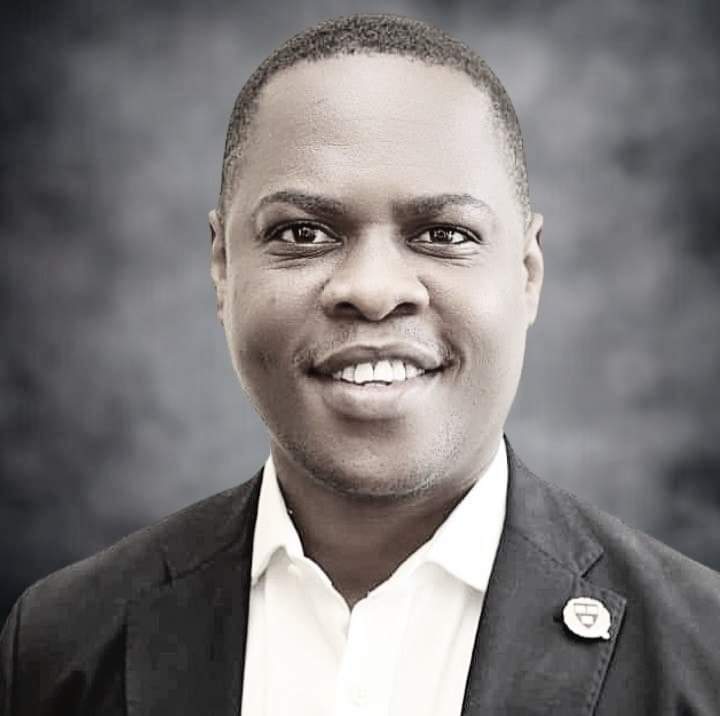 Oraye St. Franklin, a former aide to the Rivers State Governor, Nyesom Wike, a political activist and deep thinker has come out boldly to advise against political killing, fight and all other clandestine activities in the name of politics and political support base.

According to Oraye St. Franklin,

“Don’t kill because of politics. Don’t fight physically. It’s not worth it.”

Oraye went further to advise on the area that is worth Fighting and how it ought to be. He opined that it is wise to fight with ideas and not physical exchange of blows.

“Fight with ideas. Scheme. Litigate. It’s permissible. It’s about wit not brawn. Let’s get it right in Nigeria.” Oraye stated

He further stated that, “In this season and beyond, we must learn to imbibe to this particular principle.”

This is coming on the heels of political waves ahead of 2023 general elections, as politicians at different levels are strategizing on how to win election in 2023 and gathering supporters from all rounds.

True Blue Reporters gathered that politicians have been pitching tents and moving from one party to the other in search of greener political pastures, not minding political differences in the past. Friends are forming enemies, enemies are forming friends and vise versa