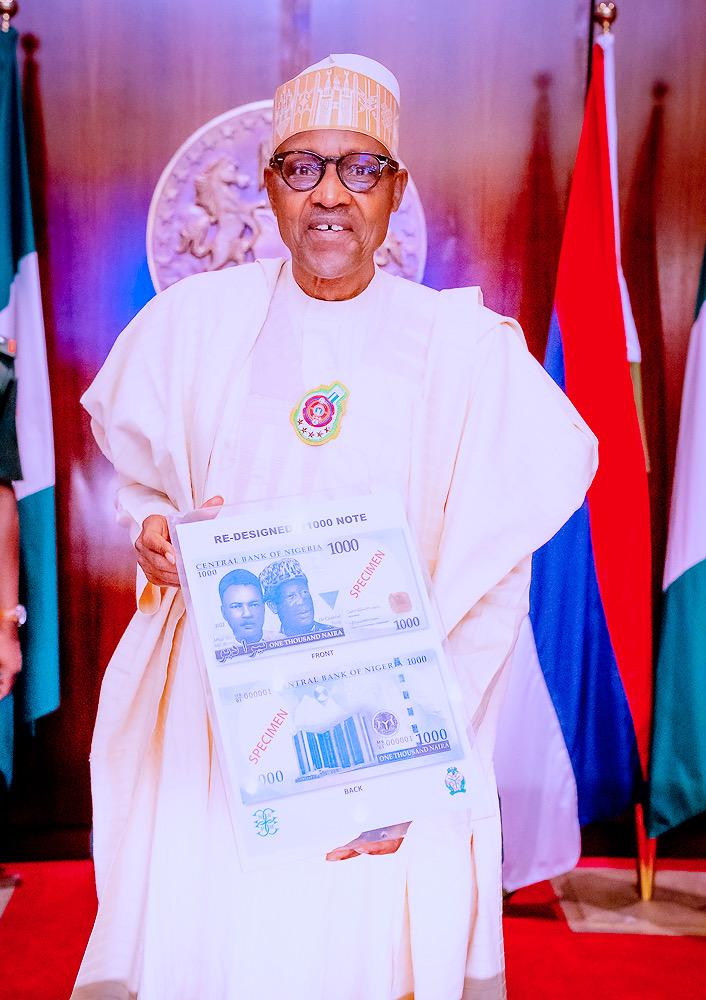 The Nigeria President, Muhammadu Buhari has on Wednesday unveiled a new naira notes of 200, 500 and 1000 in FCT, Abuja.

The new naira notes which were unveiled during the Federal Executive Council meeting had the Central Bank of Nigeria Governor present, as he joined in the unveiling. 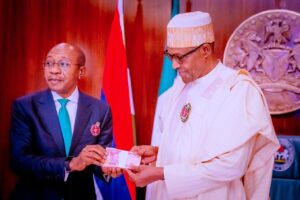 The CBN governor, Godwin Emefiele had announced the unveiling of the new naira notes to be 15th of December but later brought to the attention of the public the new date of the unveiling.

The new naira notes are expected to come into use as the existing notes will be out of use from the last day of January 2023, according to the the CBN governor. 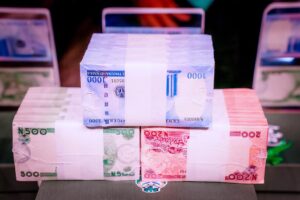 DAY 3: NDDC/ESI Training on POS, How to Succeed in the Business