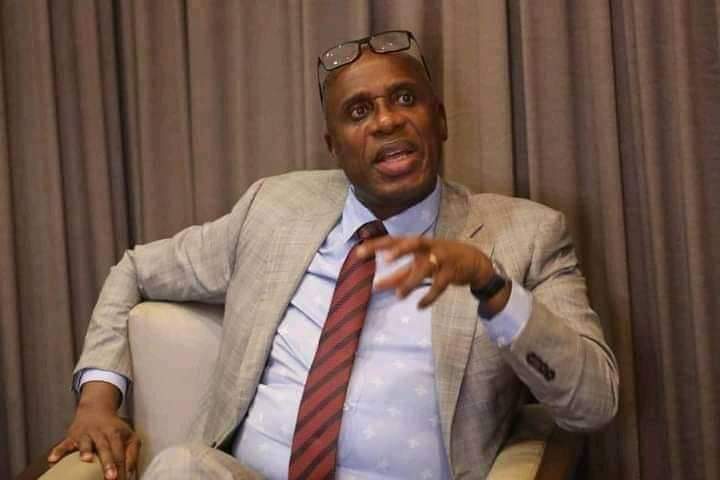 The Rivers State Chapter of the All Progressives Congress on Tuesday made public what it referred to as the Legacy Projects Attracted by the then Minister of Transportation, Chibuike Rotimi Amaechi to Rivers State while he served under President M. Buhari. 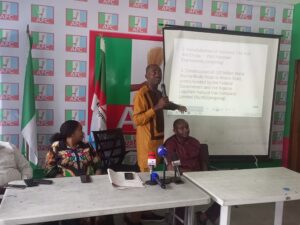 Addressing True Blue Reporters and other press men present at the conference hall of the APC Secretariat at Woji Road, Port Harcourt, Mr Darlington Nwauju, the spokesman of the party elaborately outlined these Projects with pictures and videos evidence of the existence of the projects in Rivers State. 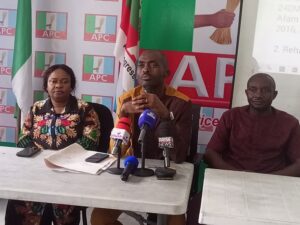 “as a minister, it is important for the public to note that Chibuike Rotimi Amaechi was not merely a minister of Rivers State but a Minister of the Federal Republic of Nigeria and have wonderfully proven to have worked round the states in Nigeria.”

He further revealed that “it will be belittling to limit such an ICON with very high capacity of developing Nigeria to it’s desired dream to Rivers State affairs only, haven already served Rivers State for eight years and beyond as then Governor, Speaker and more.”

“For the avoidance of doubt, we wish to outline some Legacy Achievements and projects attracted by Chibuike Rotimi Amaechi to Rivers State as a Minister under President Buhari” he stated.