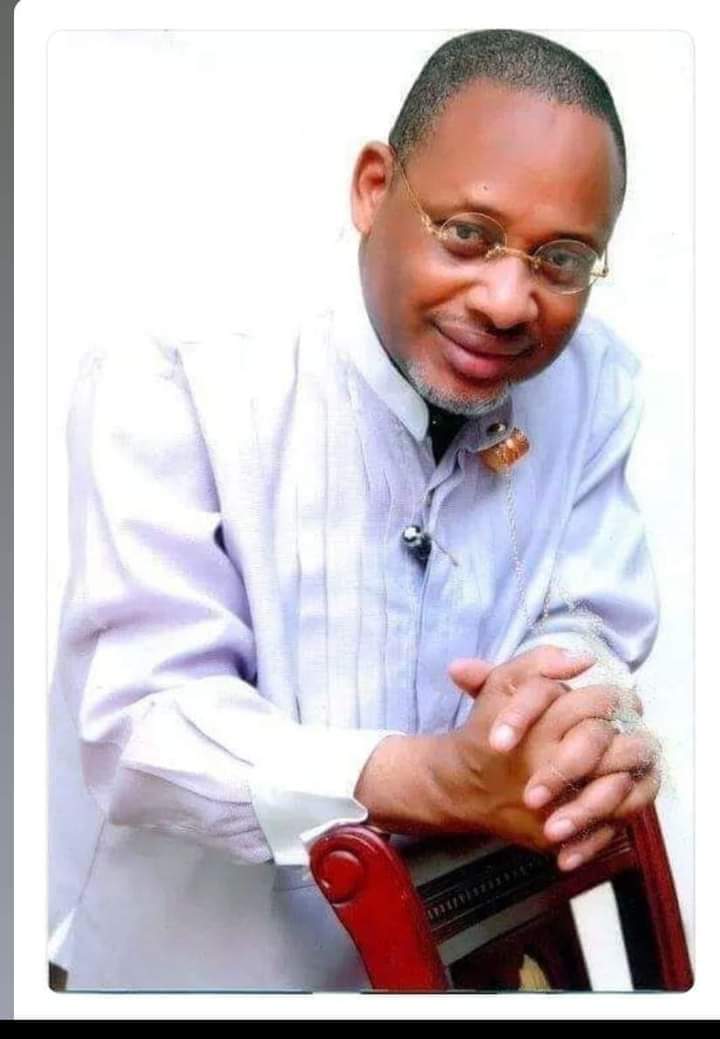 This is coming as the House of Assembly rescinds it’s decision early passed to recognize Celestine Omehia as Former Governor.

The implications is that Celestine Omehia will no longer be addressed as His Excellency going forward.

Omehia is also to return all monitory entitlement received from the Rivers State government since the inception of Governor Nyesom Wike, including the tune of 600 million and 96.5million recently received, even as pension benefits.

This is coming as Celestine Omehia who was recognized as former Governor immediately Nyesom Wike resumed office has now picked tent and support for the PDP presidential candidate Atiku Abubakar against the wish of Nyesom Wike.

Omehia and some former allies of Nyesom Wike had expressed dissatisfaction over the lingering political style of Nyesom Wike and publicly declared support for Atiku.

True Blue Reporters gathered that in what looks like a fight back, Wike had through the house of assembly leader seek to rescind all forms of benefits to Omehia.

Neither Celestine Omehia nor Atiku Abubakar who now enjoys Omehia’s support against Nyesom Wike is yet to react to this latest development as at the time of filing this report.

Recall that the judgement of the Supreme Court in Amaechi Vs INEC & Ors (2007).

In 2007, the Supreme Court in one of its boldest, yet daring judgment ruled in favour of the appellant.

The court added that the substitution was merely a purported attempt to change the candidate without an order of court.

The implication of the above is to the effect that Sir. Ngozichim Celestine Omehia was never governor of Rivers State.

Fast forward to 2015, Nyesom Ezenwo Wike, CON, Governor of Rivers State stated that Omehia having occupied the highest seat in the state, should be recognised.

He went forward to add that all entitlements and benefits due Celestine Omehia will be paid.

Gov. Wike went a step further to mount the portrait of Celestine Omehia in the hall of fame as a former governor of the state having held sway between May 29, 2007 and October 25, 2007.

While responding, Omehia described, the move as the most historic day of his political career.

He further said the restoration of his rights as a former governor signifies an end of his dark political days.

For Omehia, that day was the most historic day of his political career.

Wike too dey do abeg