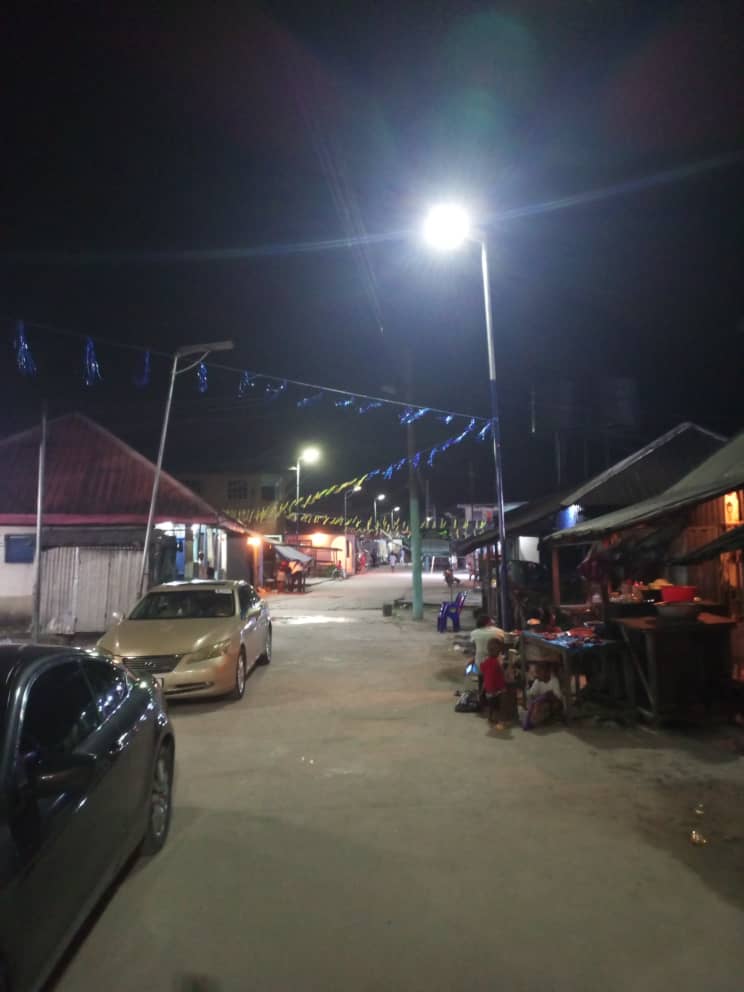 Fraudsters popularly referred to as 419 people are now noticed in large number across roads in Port Harcourt, the Rivers State Capital, with many road users fallen victim of their antics already, money and other belongings carted away

The fraudsters who disguises themselves as taxi drivers lure passengers on the road side who may be going their way to join them, pretending as if others in the vehicle are already seated passengers. Mainly men and women who happens to be part of them.

Ada George to Agip, Mile 3 to Education,  Mile 1 to Istan Bypass are among the axis they operate on daily basis morning and night and so many other areas in Port Harcourt this yuletide season.

Road users who shared their experience this week to True Blue Reporters complained that public car users are highly exposed to such danger and are seem helpless as no security on ground for rapid response.

419/One Chance Victim in Port Harcourt Narrates Her...

419/One Chance Victim in Port Harcourt...