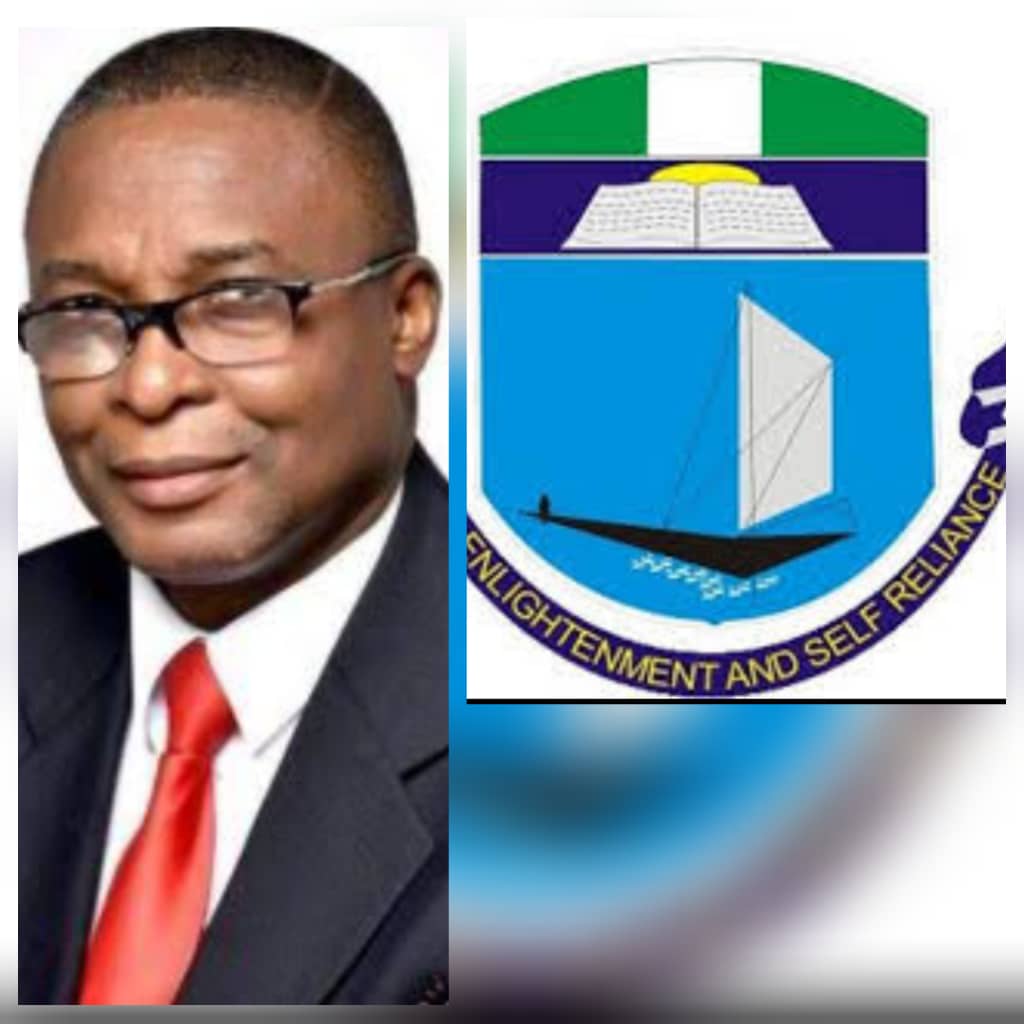 Erstwhile National Publicity Secretary of the defunct New People’s Democratic Party (nPDP), Chief Eze Chukwuemeka Eze, has commended the management team of the University of Port Harcourt, led by the Vice Chancellor, Prof. Owunari Georgewill over the new focused and innovation-driven leadership direction under the new administration, which has earned the institution a new status and enrolled her on the list of top five universities in Nigeria.

The University was ranked 5th in the July 2022 ranking of Nigerian universities, and the new status marks a significant leap in administration and general performance indices after Prof. Owunari Georgewill assumed office as Vice Chancellor in 2021.

According to a recent report released by the Webometrics Ranking of World Universities, ranking is an indicator of the global performance of universities, taking into account, teaching commitment, research results, and perceived international prestige, including industrial and economic sectors. The ranking is compiled from reliable prestigious open data sourced through peer assessment surveys.

The new ranking is built with the indicators obtained to maintain the freshness of the data of the most current and updated Ranking of Universities.

In a statement made available to media houses in Port Harcourt, Chief Eze a member of APC Legacy Projects Media Team and chieftain of APC said with the new upward leap, Uniport is striving hard to catch up and compete with the global world, noting that the new status further confirms that new developments in the institution under Prof. Owunari is recognized and reinforced to prod him and his team to do more.

He encouraged the Vice Chancellor and his management team to continue to provide the necessary leadership required to strengthen intellectual property development and identify new opportunities to place the school on the pedestal of steady advancement in the entrepreneurial ecosystem for the good of education and society.

Speaking on the ranking, the Vice Chancellor, Prof. Georgewill said he will continue to engage with internal and external partners to build and grow the innovation activities in the University of Port Harcourt adding that there has been wonderful growth in educational and infrastructural development of the university since he assumed office as the Vice Chancellor regardless of the ongoing ASUU strike action. A grateful Owunari assured that he will be leading effort to create even greater impact and intellectual accomplishments in the university.

“We are therefore grateful to be accessed and ranked at a time when we are concerned about the ASUU strike. The University of Port Harcourt recognizes the responsibility and privilege of looking forward to carrying on, our tradition of greatness.”

Ranked 6 last year, the Vice Chancellor said the current position is an achievement that speaks to the university’s ongoing commitment to providing the best quality education and modernized curriculum.

“We remain committed to adding our perspectives, experience, and backgrounds to attract and prepare for higher achievements with a desire to serve the public good, and, through our scholars, demonstrate a path forward.”

Under his Vice Chancellorship, Eze said Prof. Owunari is poised to ensuring that no stone is left unturned enlisting the University of Port Harcourt league of top-ranked universities in Africa and the world through academic excellence and more.

Eze commended members of the management team of the institution for their support and cooperation with the Vice Chancellor which he said is crucial and urged them to do more in the drive to change the trend of things in the management system, infrastructure and students’ life experience on campus.

While congratulating Prof. Owunari and his team, the entire student community and staff for the advancement in status, Eze expressed confidence that the lingering ASUU strike will soon be over to allow students and staff get back to school and have a feel of the new pride of place of Uniport in the comity of universities in Nigeria.

Breaking: Nyesom Wike and His Group Pulls Out of Atiku’s Campaign, Gives Reasons