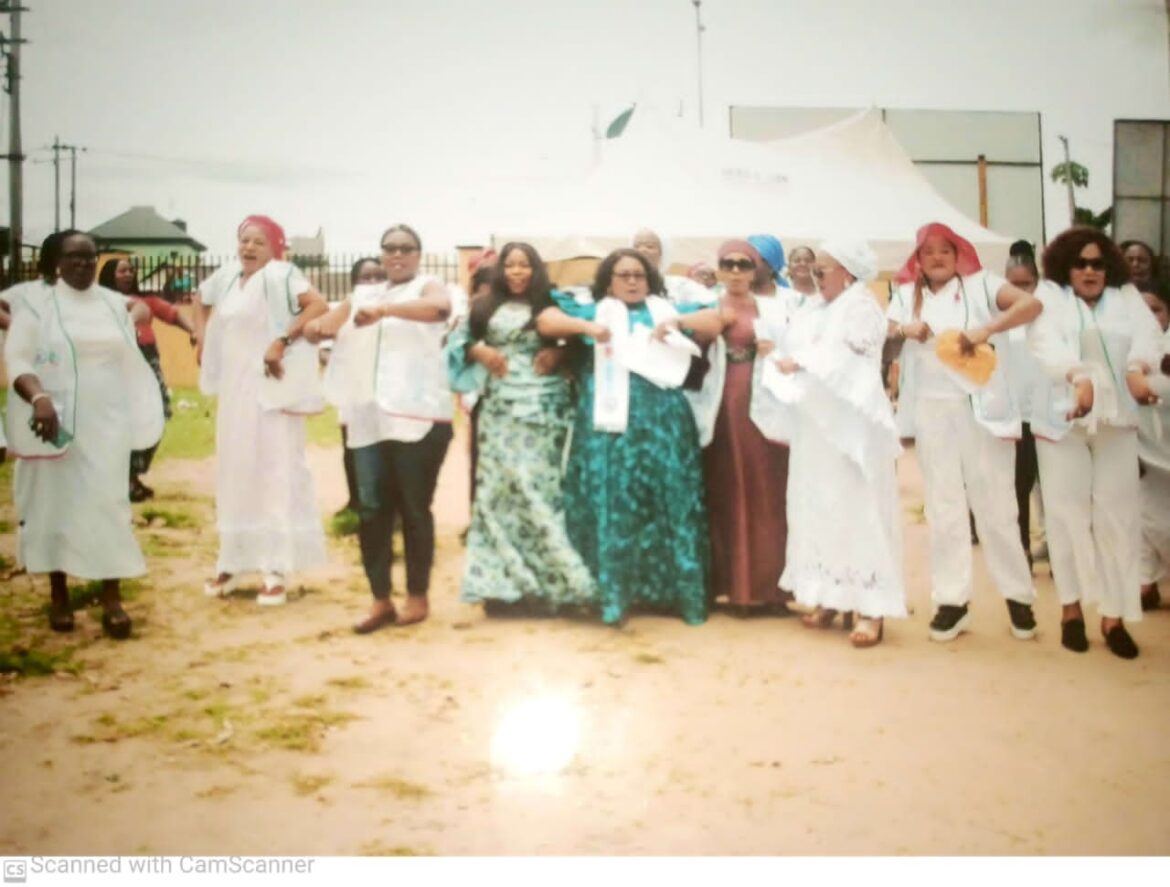 During the signing, the governor particular explained that it is wrong to deny women from partaking in property sharing in the family especially for the fact that the important of women in the family where they hail from and in the society cannot be overemphasized.

Wike explained that even as a parent, when the man gets old, it is the women that still comes to take care of the man to keep him safe and going.

The three bills passed and signed into law are;

1. The Rivers State Prohibition of the Curtailment of Women’s Right to share in family property Law No. 2 of 2022.

2. The Rivers State Compulsory Treatment and Care of Victims of Gunshot Law no 3 of 2022.

The law on compulsory treatment and care of victims of Gunshot permits medical health practitioner to first save the life of such victim even without demanding for police permit to commence care and treatment.

True Blue Reporters recalls that many victims of Gunshot had lost their lives in Rivers State while trying to raise police permit before treatment. Many victims bleed to death due to inability to secure this permit on time.