419/One Chance Victim in Port Harcourt Narrates Her Ordeal 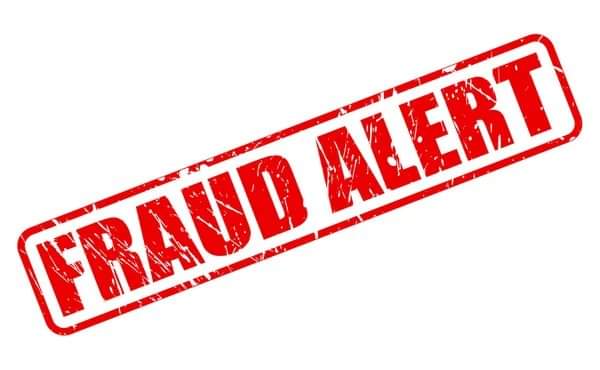 A female victim who simply identified herself as Miss Victoria, who resides in Rumualogu community in Obio/ Akpor local government area describes her experience as a barbaric one and regretted joining a public transport that Monday morning.

Victoria who narrated her experience to True Blue Reporters stated,

“I came out on 19th December 2022, Monday morning at the junction close to where I reside in Rumualogu, the popular Okey Wali Junction. While waiting, a taxi came out carrying 2 other persons, a man and a woman carrying a child.”

“They stopped to pick passenger and I inquired from the driver if they were going to Rumuokwuta. He replied yes I should enter. I sat in front and the driver accelerated.” She said

“Almost immediately, the lady in front with me was shifting herself uncomfortably and I was like pls let’s just manage the front seat but she kept saying she’s not sitting fine. So the driver asked her to shift the seat backwards. I held her back which she gave to me to hold.”

“Not up two minutes, the drivers said I should be the one to shift the chair back ward. The driver held my hand to show me where to press in the chair, at that time, I didn’t know the lady had collected my phone from my bag.”

Then the driver said I should leave the chair and go back. I agreed, came down and to my surprise, the car left without me. I didn’t notice my phone was off until I go to the office and realized all that happened to me.”

She advised road users to be careful of vehicles they enter because in her own case, a lady carrying a child was even part of them unknown to her.

Roads Taken Over By Fraudsters/419 in Port Harcourt,...

Roads Taken Over By Fraudsters/419 in...